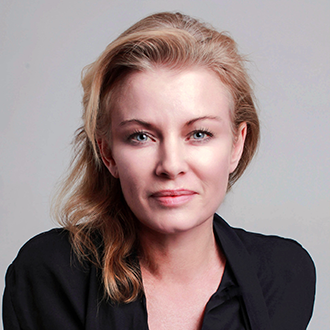 Lauren Clair is a stage, TV and film actress who graduated from VCA (BA Performance) and Swinburne University (Performing Arts) before appearing in many well known Australian productions including ‘Erskineville Kings’, ‘Miss Fisher’s Murder Mysteries’, ‘Brothers In Arms’ and ‘Packed to the Rafters’. For her acclaimed work in ‘Underbelly’, Lauren was nominated for a Logie (Most Outstanding New Talent 2009) and an Inside Film award for her performance in the feature ‘Face to Face’ in 2011.

Kids will recognize her from starring in the BBC/Henson/Sticky Pictures co-production ‘Me and My Monster’ (2012) which currently screens on Nickleodeon. She is also mum to two primary school children and loves creating great theatre with the best actors of all - the kids.

Kid A Performing Arts Co. is an Epiphany arts program for primary school children. Epiphany Arts Inc. is a not for profit organisation.