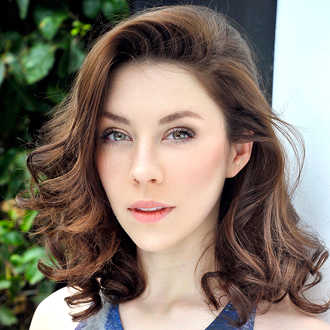 Phoebe is an actor, singer, dancer and writer. She moved to Sydney at the age of fifteen to study full time ballet at Tanya Pearsons Classical Coaching Academy, and then went on to train further in musical theatre and commercial dance at ED5 International. Phoebe then found herself training at the Actors Centre in both stage and film. Professionally she has worked as an actor and dancer on projects ranging from feature films, opera, advertisements, and music videos.

Her teaching career started with Ballet Workshops Australia in the styles of contemporary, musical theatre and ballet, as well as working as a teachers aid and private tutor for kids with disabilities. Recently she has also taught film making and improvisation with ATYP, as well as continually working on her own career as an actor and physical theatre maker.