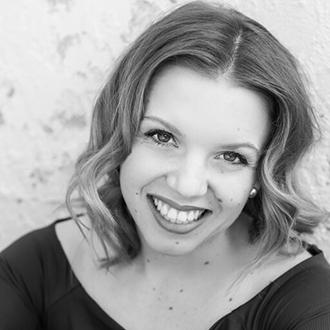 Naomi Leader is a singer, dancer and actress from the Gold Coast. After playing leading roles on stage throughout high school, Naomi moved to Sydney to further her training in music theatre and commercial dance at Ed5 International. It was here that she completed the International Full Time Performing Arts Course. Naomi was offered a contract with Universal Studios Singapore straight out of full time as their lead Singer/Dancer in the Mel’s Dinette Show. The company was impressed by Naomi’s creative flare for choreography and offered her the opportunity to choreograph and feature in a commercial dance segment for their New Year’s Countdown Event in 2016.

Naomi's skill, professionalism and passion has led her to star in countless productions and work with some of Australia's top creative faces. In 2015 she toured Australia as a supporting dancer with Grammy award winning songwriter, record producer and engineer, Eric Bellinger. In 2015 she was invited to assist Star Dancer and choreographer Kate Wormald at the Kar Dance Convention, and has worked with Phillip Filo as a professional singer for Grayboy the Agency, recording tracks for their cruise ship shows.

In 2019 Naomi travelled to LA to train with some of the world’s best choreographers including Liana Blackburn, Galen Hooks, Boy Boi, Kenny Wormald and Dom Kelley. Whilst training, she also worked with LA music producers on her debut album.