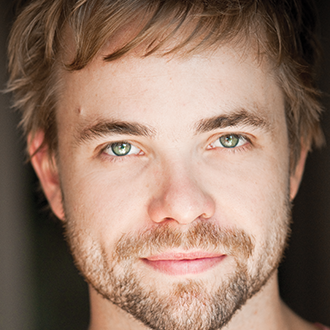 Matt Hardie is a NIDA acting graduate and an AFTRS graduate of Screenwriting. He has twice been a Tropfest finalist for films he has both written and directed, winning the top prize in 2013. He has also directed shorts for ABC iView and has created an online web series. Matt is focussed on encouraging students to make interesting films based on solid storytelling using resources that are cheap and available to them.